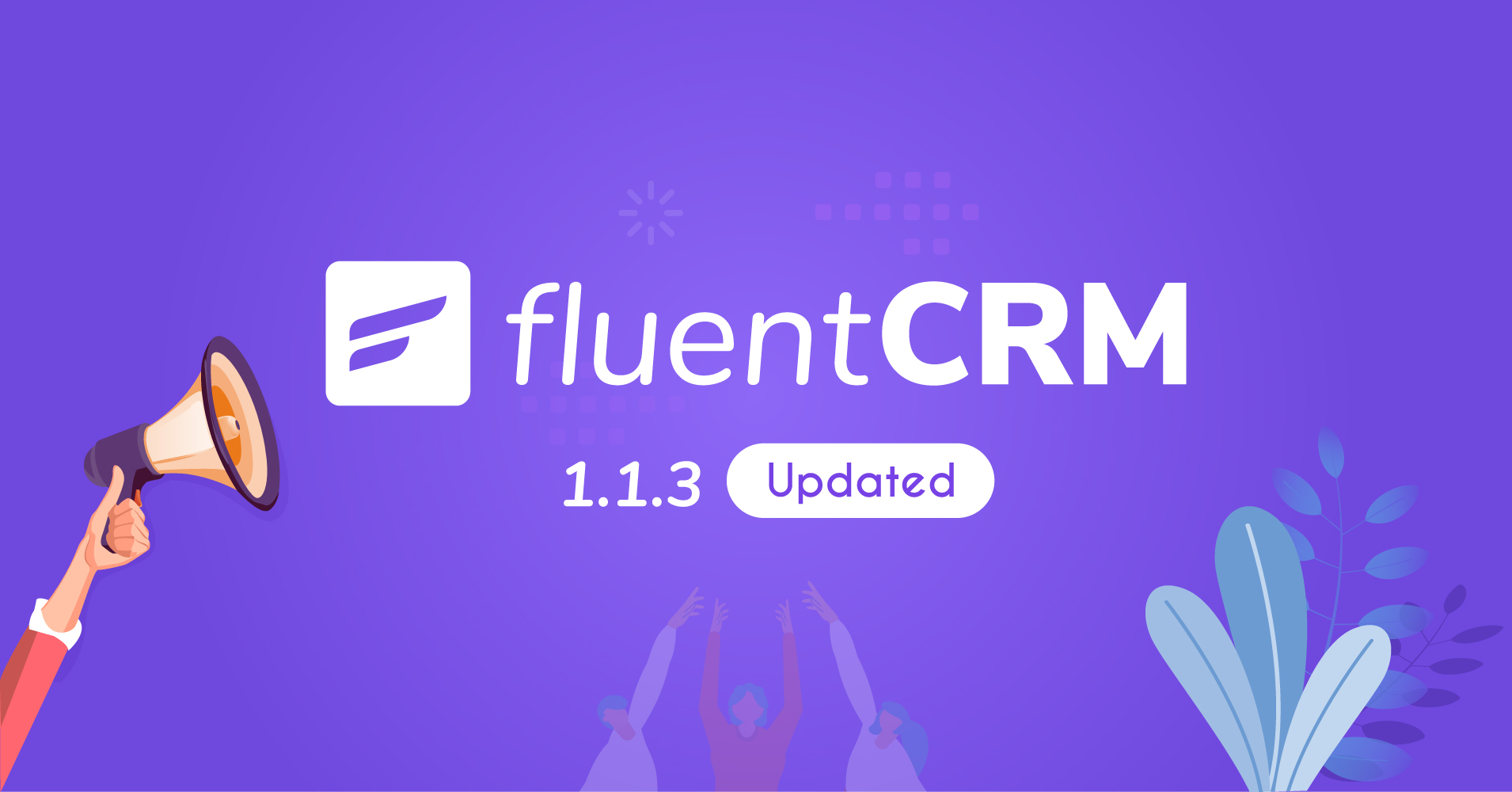 Earlier this month we have released FluentCRM and within 2 weeks we got 1000+ active installs and one thousand plus business and blog owners started using FluentCRM to automate their Email Marketing with FluentCRM. This is a great pleasure for our team and we continue working on it to make it better in every cycle. In the last 20 days, We have released 6 feature updates with new features, improvements, and bug fixes. This is our 7th update and all the features and improvements are requested by our great community and we are so excited to working with them in the future too.

Let’s have a quick look of the feature updates in version 1.1.3

Since version 1.0.0 we had integrations with LearnDash and LifterLMS. Now in this version, We released TutorLMS. So in WordPress space, no matter what LMS plugin you use you can use that with FluentCRM.

We don’t have lots of users from RTL-based language countries, maybe a few. But we think we should definitely provide support to these languages. Now all our modules will support RTL-based languages, including the powerful email builder.

We have refactored the automation processes and now it will work more fluently. We have improved the reporting too. One of the biggest improvement, We did in this version and that is, You can create list or tags right from funnel automation flow.

You can also send test email from custom email action in Automation Flow builder. Our team is working on multi-path funnel and IF/ELSE and we are hoping that will be released end of this quarter.

Sometimes, You just need to replicate a long funnel and building from scratch is so time consuming. Lots of customers asked to make it easier. Now, you can clone a funnel with a single click and make required changed the existing funnel.

Oxygen builder is a great page builder plugin and it’s a developer’s choice page builder. We had some styling issues for frontend pages and in this update, We have fixed that. ❤️ for Oxygen

Performance is one of the top priority for us. Every feature we work on, We make sure, It will not slow down your site or break things. We worked with an agency who already send 1 million+ emails in last 3 weeks and we did many improvements for those type of big lists in previous updates. When processing that amount of emails or contacts, sometimes it was taking much server resources to process those. In this update, We have improved the i/o and some SQL queries to minimize the impact on server resources.

We are working with many 3rd party developers to bring more integrations. In last 3 weeks, We have now 16+ integrations and few more plugin authors are working on integrations from their side to integrate with us. We have added more action and filter hooks. Please check the API doc on github if you interested to learn more.

Our goal is to make email marketing and automation easier and accessible for small or mid-size businesses. We want to provide tools that will help these businesses to make the marketing easier and cost-effective and at the same time, maximize the conversion rate and revenue.

We will keep working and make it better in every dev-cycle. As a customer-focused company, We hear every suggestion or recommendation or even complains and work with them to make our products better.

Join our facebook community if you did not yet! 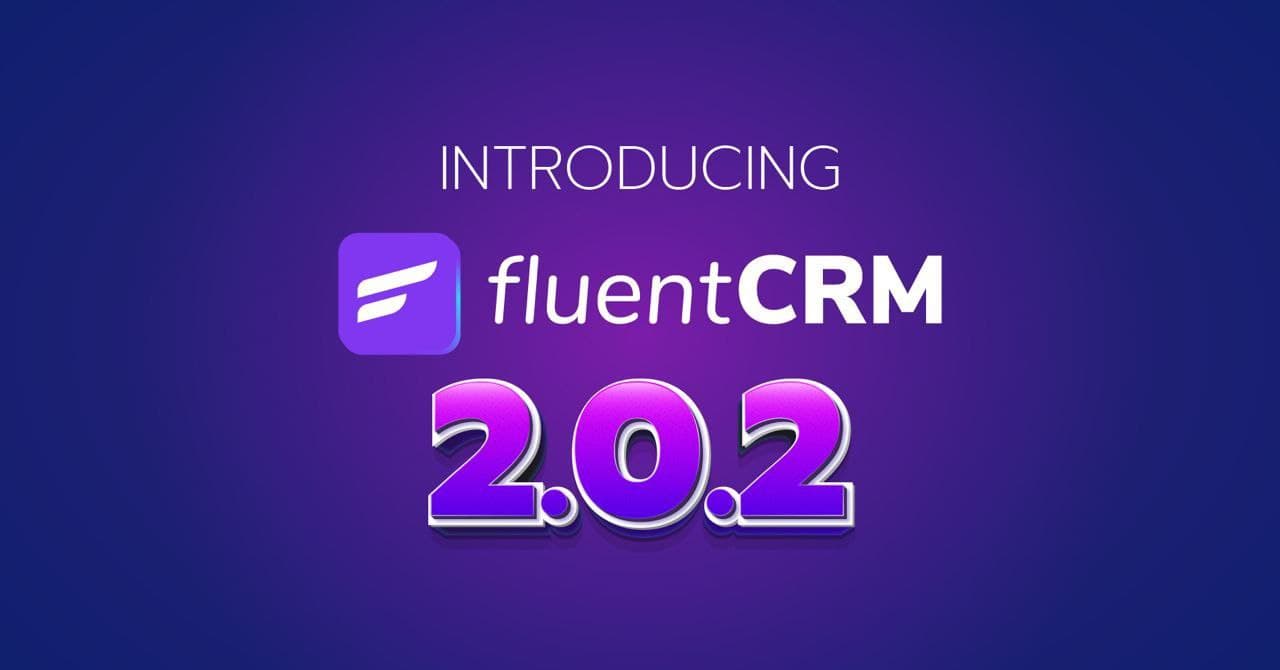 Welcome back to another FluentCRM product update! We try to come up with new features and fixes on every release, and today is no different. Today we brought you lots… 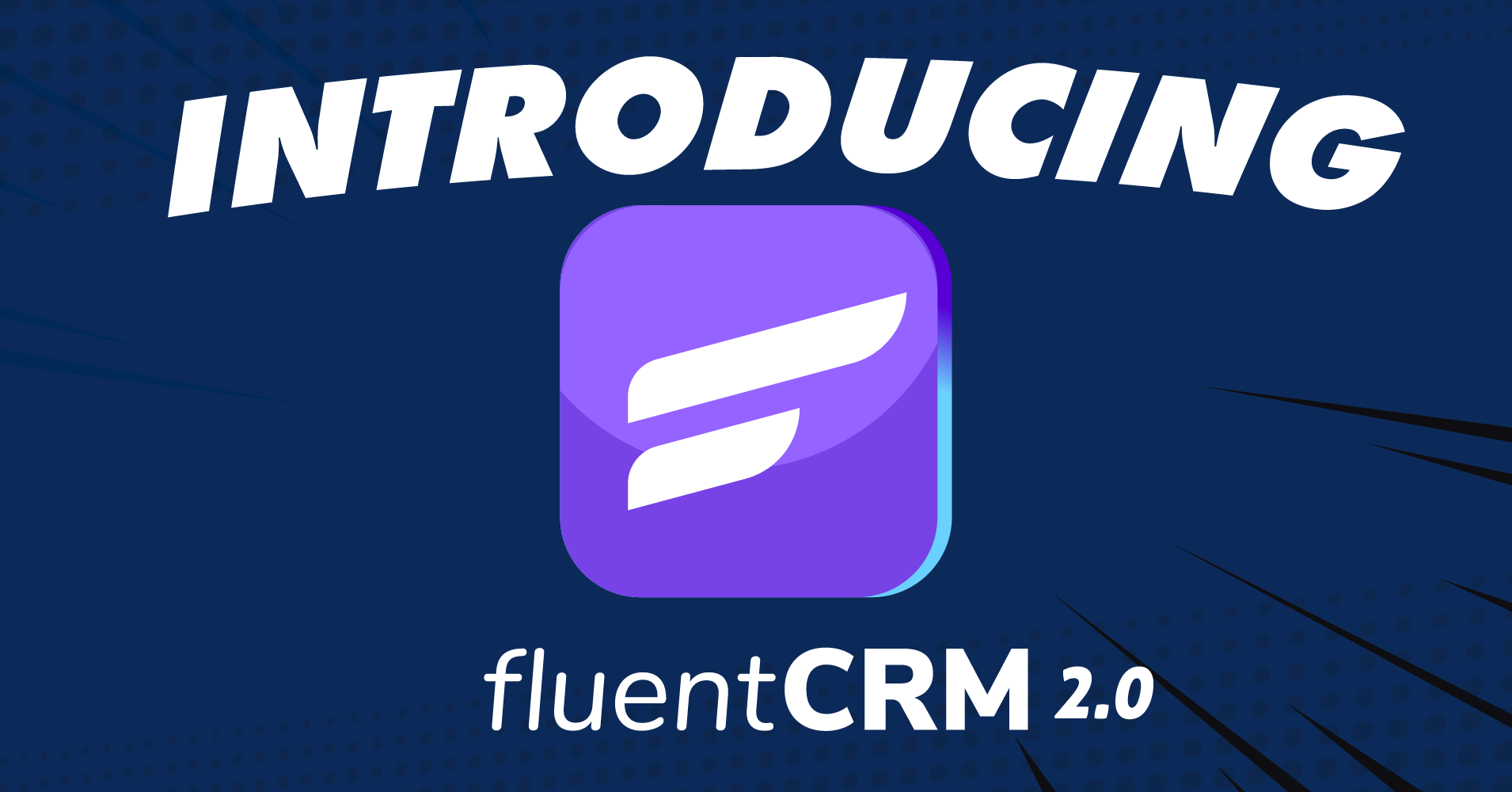 Welcome back to another FluentCRM release note. This is where I am going to reveal the biggest feature update of FluentCRM. Let me start by thanking all of you for… 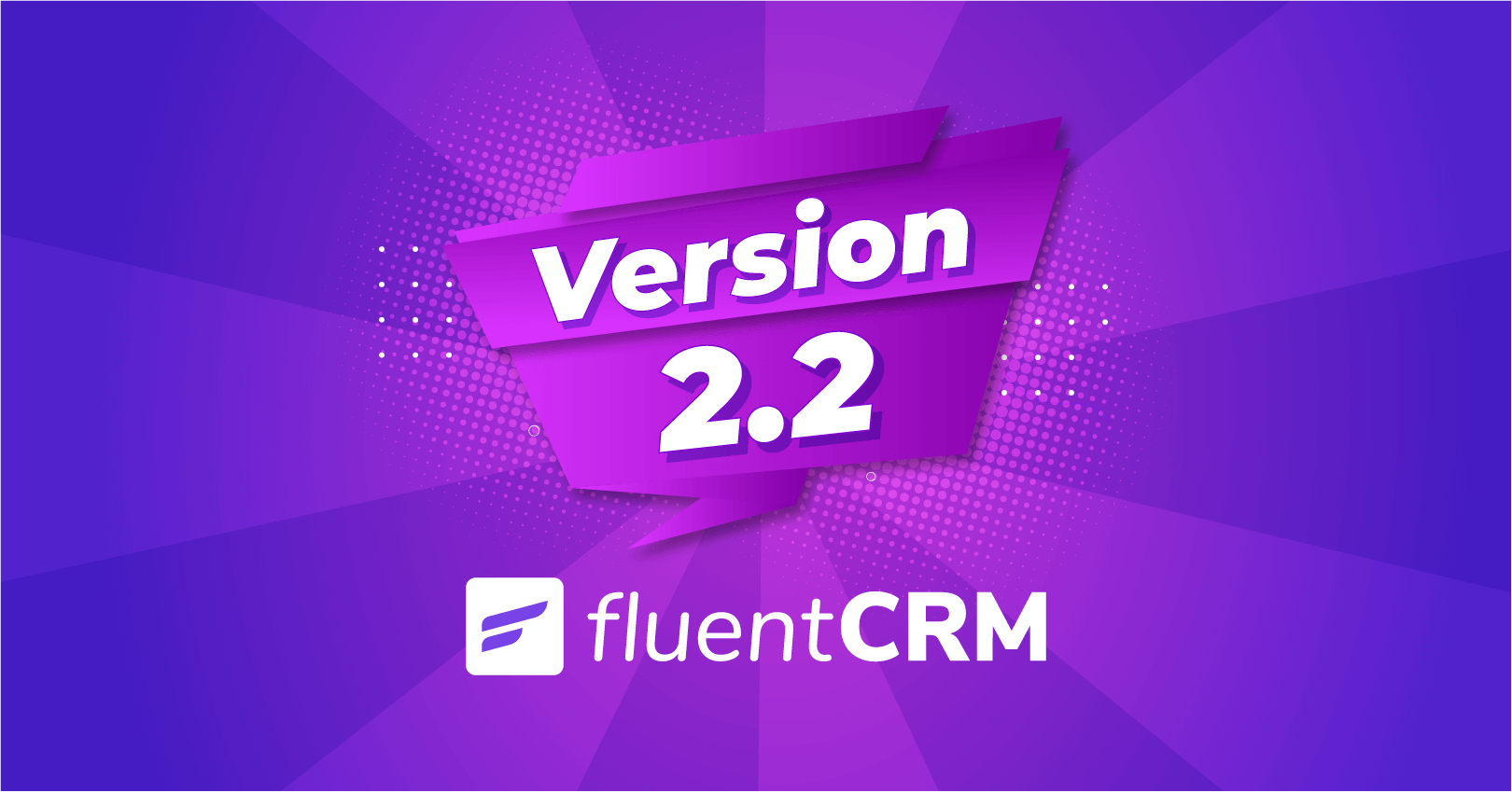 Hi Folks! The wait is over! We’ve been teasing you with a few minor features like a product block for WooCommerce and an Outgoing webhook for the past few days…. 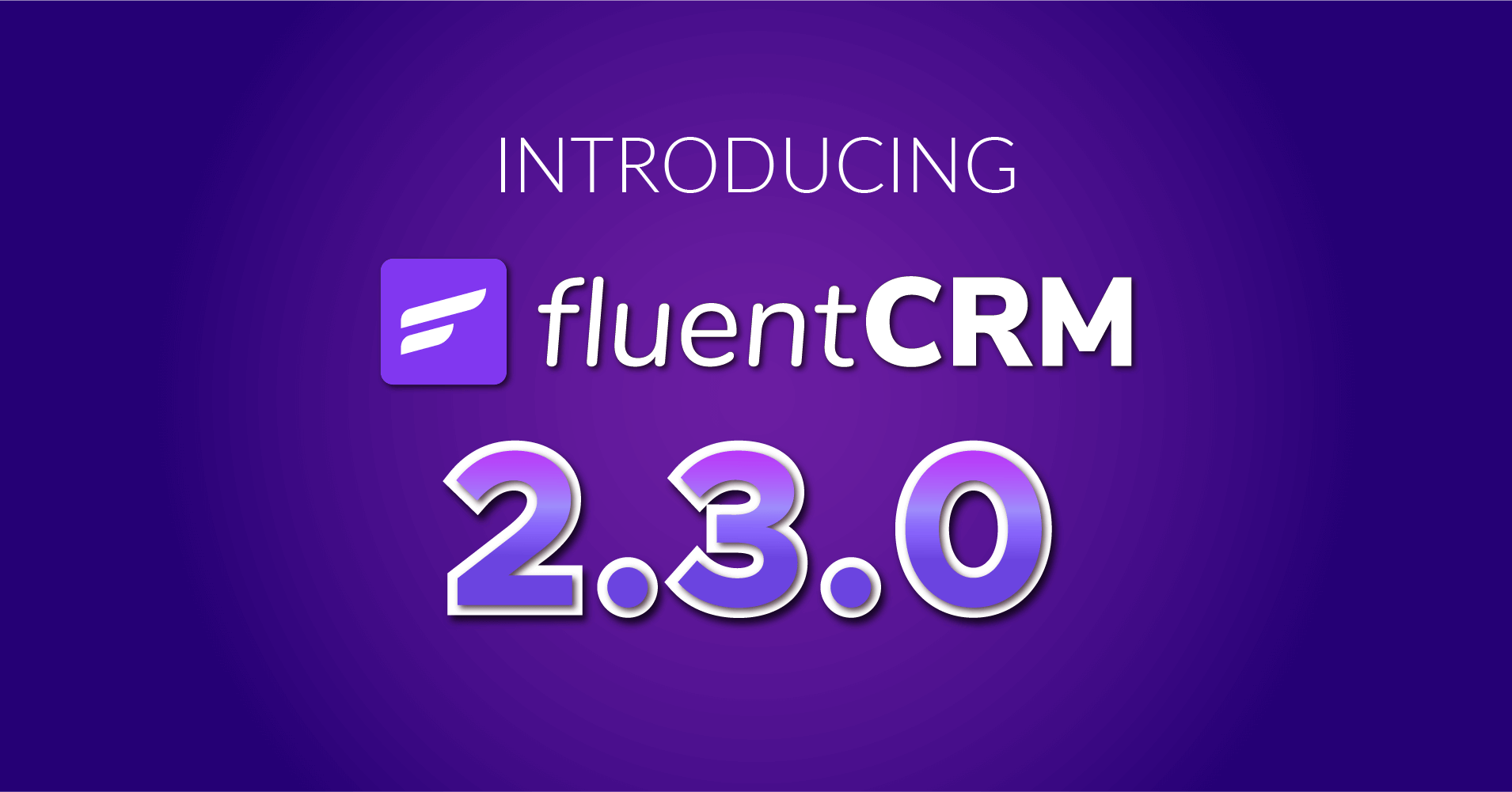 Yeah, it’s that time again! We’ve been busy with a few product launches, but that doesn’t mean we will keep you waiting for a new product update to FluentCRM! So… 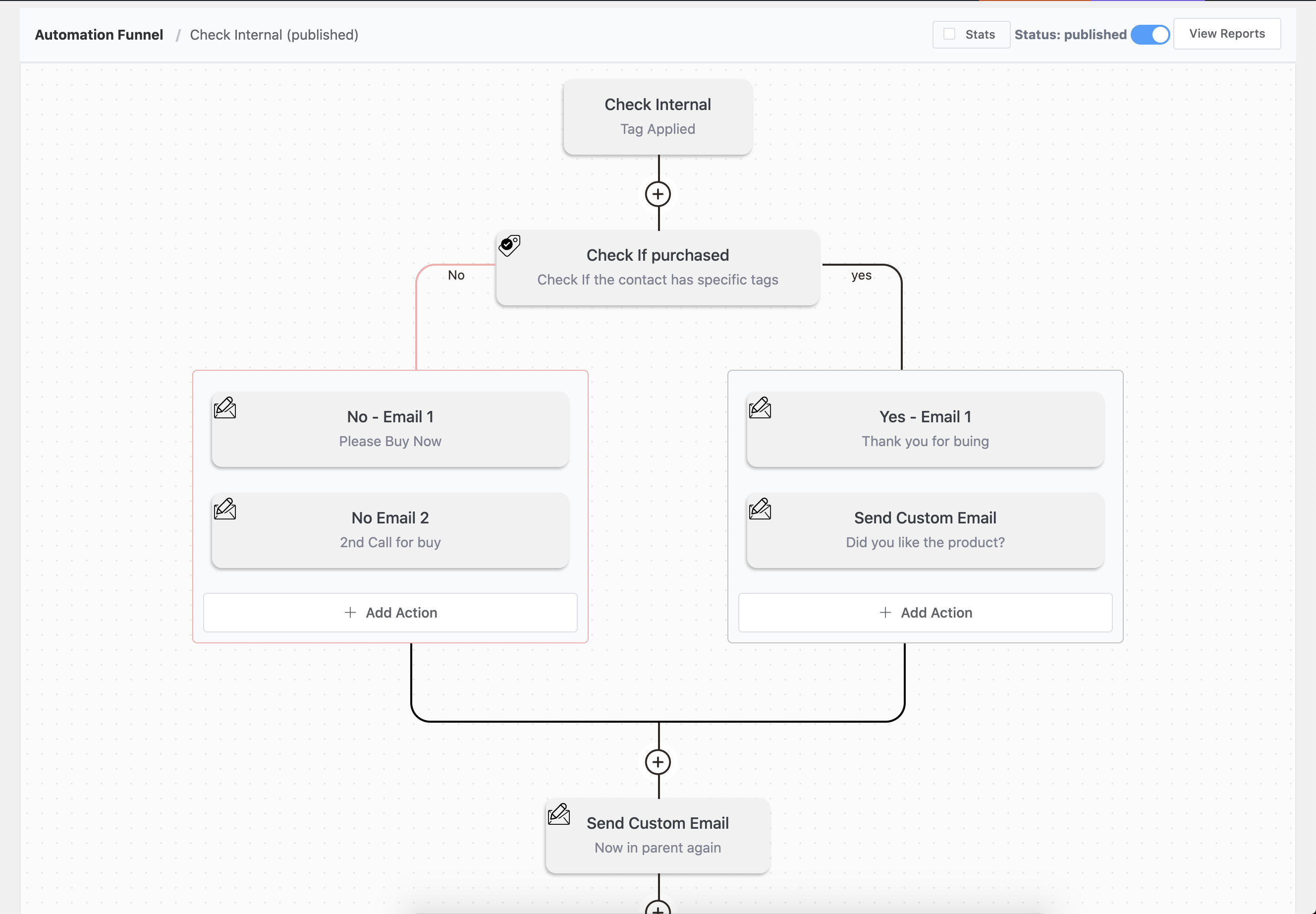 We are so excited about FluentCRM 1.5.0 which will be released at the end of March 2021. I would like to give you an overview of the features that are… 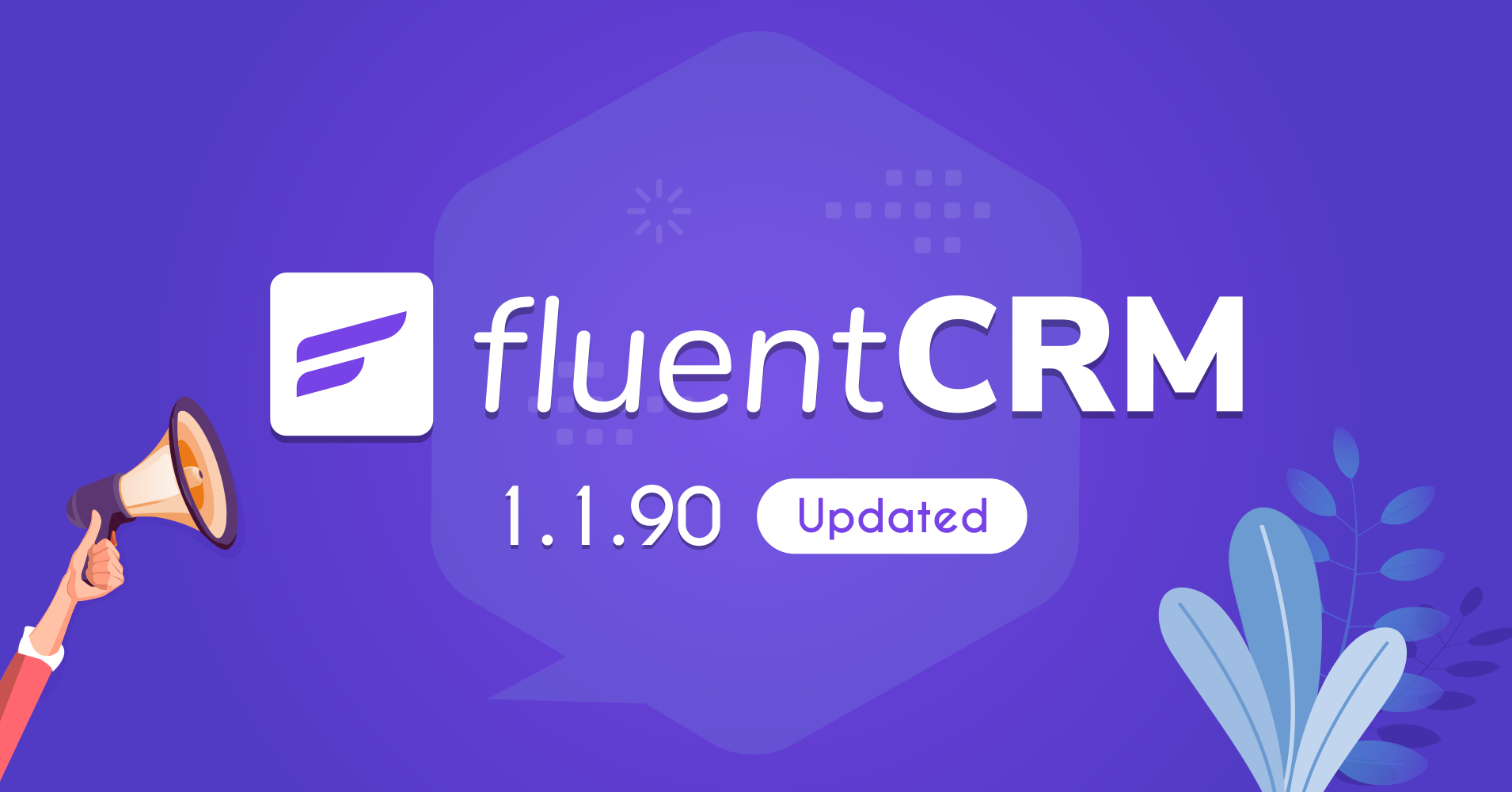